Story writing and picture making lie in the deepest part of our psyche where painful memories are stored. But if we can put our adult ego aside and approach self empowerment through the imagination of our creative child we will discover that this is often cathartic enough to heal them. 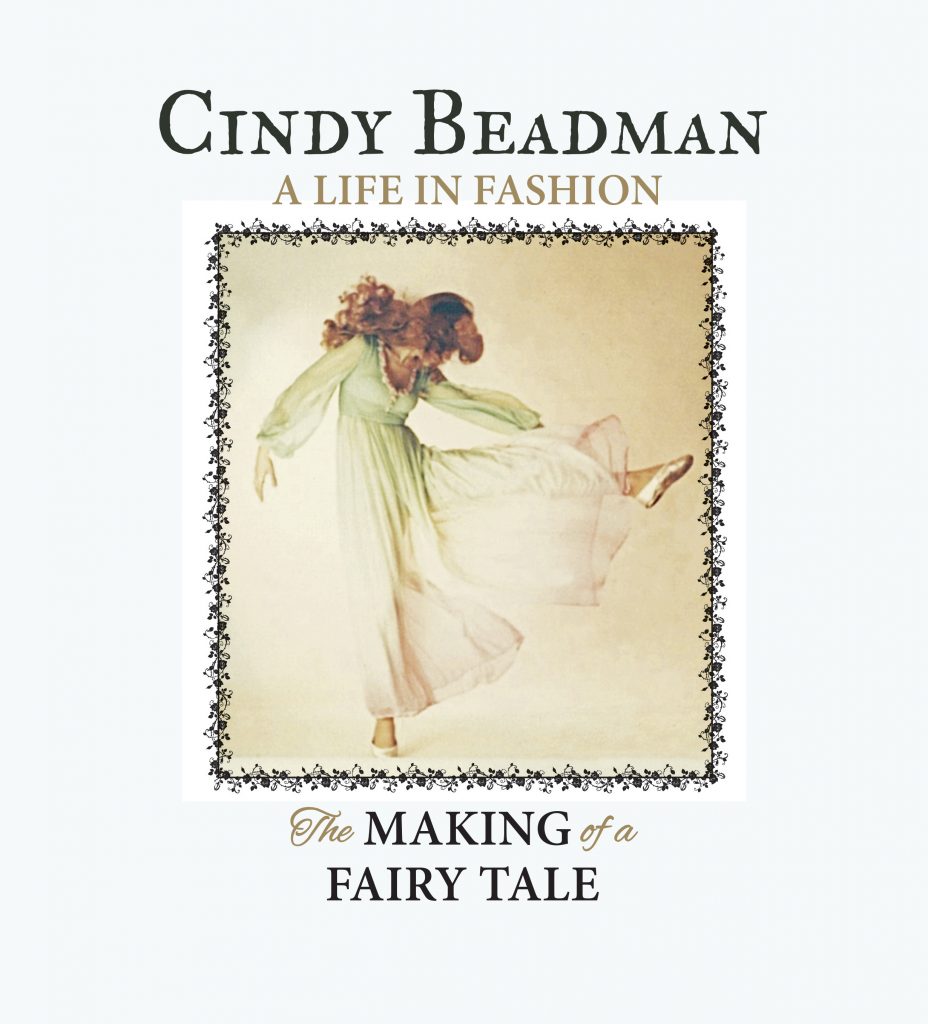 Cindy Beadman - A life in fashion

The Making of a Fairytale

Disarming British individuality. Cindy must be a Celt… making Midsummer Night’s Dream clothes. Dresses as heirlooms to wear and wonder at for years.

The Fashion and Fairytale Exhibition 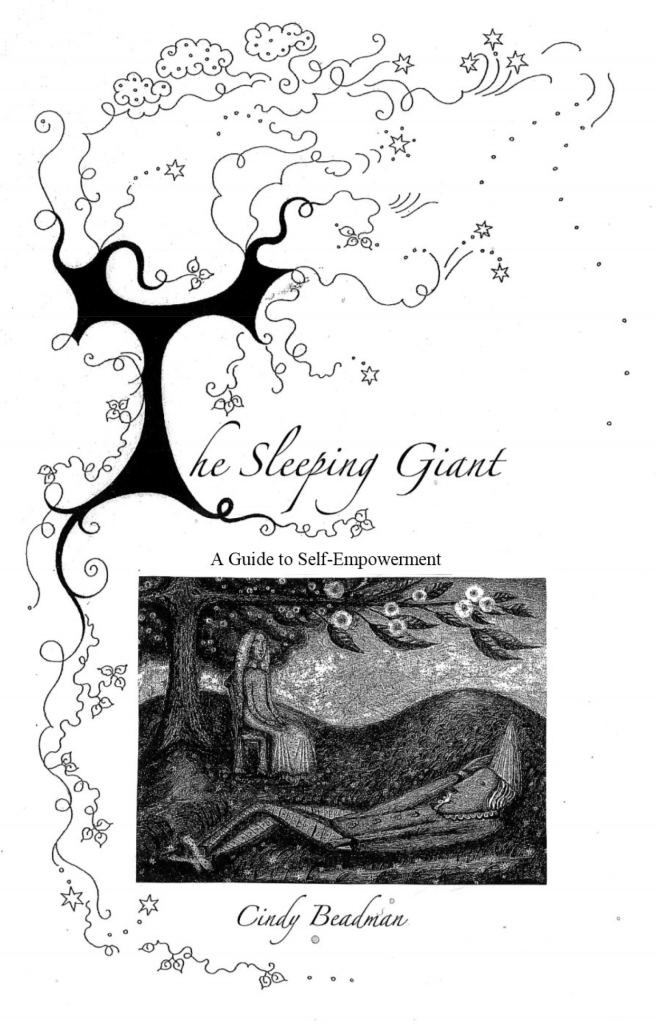 A Guide to Self Empowerment

The Sleeping Giant documents a revelatory journey of enlightenment. It is told through an anthology of stories, poems, diary entries, paintings and diagrams, and uses a variety of different voices. The book is divided into the twenty-two archetypal paths of spiritual awakening, which represent the main challenges we face in life.

To ensure we do not lose our way I have taken the story of Jack and the Beanstalk as a guide; with its origins lost in the mist of time, it seems a fitting allegory of a primordial quest. Approaching such a journey through the character of Jack who represents the ‘puer eternus’, the divine child, inspires us to explore the unconscious with the courage and trust of our own inner child. For Jack succeeds as only a true hero can, in transforming the challenges we face into a grand mythical adventure as we climb the beanstalk of evolving consciousness. As renowned French alchemist Francois Trogiani said in his interview with Joseph Rowe (The Quintessence of Alchemy, 1996), “Innocence and simplicity often succeed where the most sophisticated abilities fail.”

Storytelling and picture making are amongst the most primitive instincts known to man. They not only reveal what lies hidden in our unconscious shadow but they also deepen and sharpen the cathartic experience of the associated feelings. Thus we are able to heal them with an immediacy that obviates the need for prolonged counseling and emoting, for, whilst suffering is an integral part of existence, without self-mastery we rob ourselves of the essential dignity that comes from a true inner life. Furthermore, it is through creative inspiration that we merge with the universal story, the divine mystery itself. This is the Greater Soul calling us back home to the hearth of creation.

My own call came when, at the peak of my career as a fashion designer, selling fairytale creations to film stars and royalty, I became bedridden with chronic fatigue. This led to divorce and the end of my own ‘happy-ever-after’, something I was deeply attached to. Thus began many years of soulsearching as I faced my shadow and tried to heal the childhood trauma that had caused a rift between reality and fantasy and my resulting illness.

When I began my quest I had no idea where it would lead but to my astonishment I discovered that in the deepest reaches of our unconscious minds lie the most spectacular realms of beauty and light. This is the treasure our child seeks at the end of the rainbow, for this is where the universal truths lie hidden and the giant of our God within is sleeping. 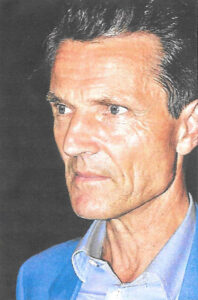 David Lorimer came across a hard copy of ‘The Sleeping Giant’ earlier this year and endorsed it with a full review… “Inspired by the love of her inner child, Cindy takes the reader on an archetypal transformative journey of healing and awakening“

This is truly beautiful work. It is reminiscent of the work of William Blake. You are one of only two western women who have completed an authentic alchemical journey as well as recording it, you must get it published. 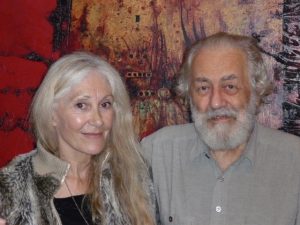 Famouse Czech Alchemist, founder of ‘Trigon Publishing’ (nominated for the 2005 Czech National Prize for Literature), who translated a priceless collection of ancient hermetic manuscripts at his famous bookshop in Prague, planned to place some of Cindy’s work in his own monthly journal, ‘Logos'

Cindy has seen and drawn a whole intricate cosmology, including the unfolding of beings in the process of creation, that are remarkably like Julia Sets, whilst her writings bear an uncanny resemblance to the ‘Implicate Order’ of physicist David Bohm.

Click here for Chris’s review of my book and click here to view my article that he invited me to write in Network Review. 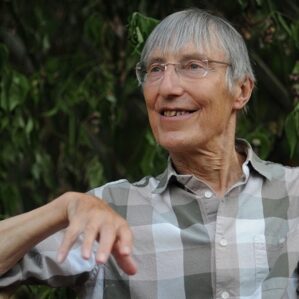 Mathematical physicist, former head of applied mathematics at Southampton University, UK, and contributor to ‘Journal of Scientific and Medical Network Review’, (with whom I wrote an article: What is the World like? Response from two modern mystics, issue 1362-112, Summer 2013, Bridging Science and Mysticism) 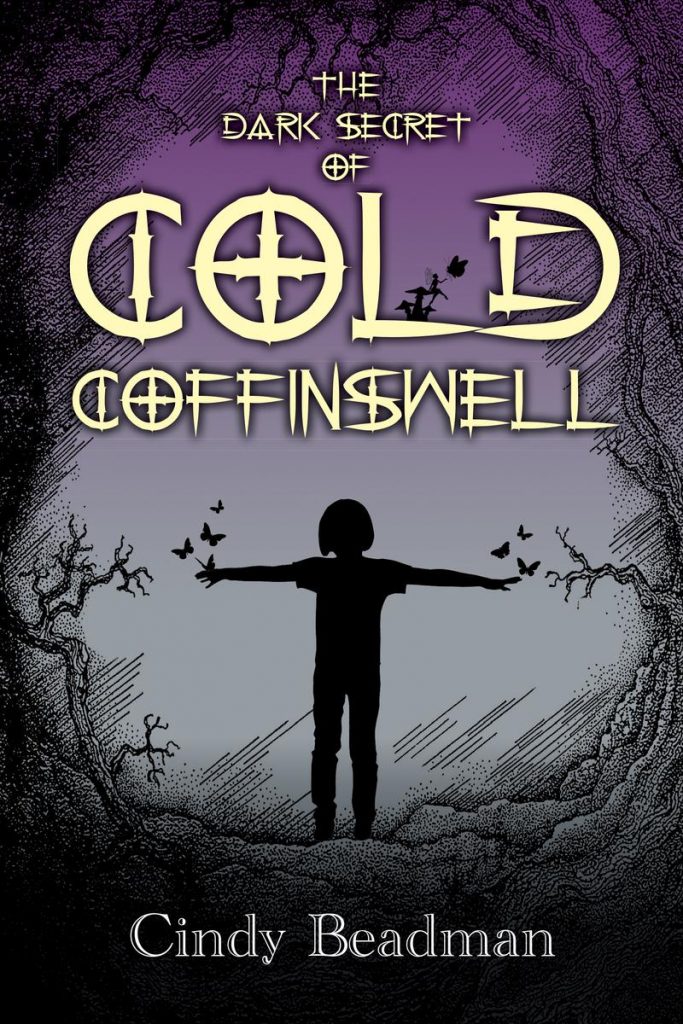 The Dark Secret of Cold Coffinswell

A middle child is born in a crack of time where dreams come true and fairy tales are written. This is true of Stella Jones, though not in a way she would have wished. Desperate to escape her warring family and convinced she is destined for greater things, she is sent to the grim Chillington House, a children’s home run by the lizard-like Mr Sneadman where she has to face all her worst fears. But Chillington House is the least of Stella’s problems. Shocked to discover that she is a Changeling – a child who was part-raised by the Fairlings – she must save their ancient habitat in the beautiful Rainbow Woods before her next birthday or be forfeited to the Devil! With her real-life fairy tale quickly becoming a nightmare and only three weeks left before her birthday, Stella embarks on her grand quest. Will she have the courage and determination to overcome her dreaded fate and discover her true, magical destiny?

The Story of Sunny the Flower Fairy

Hush little girls and listen well,
A wondrous secret I shall tell,
Of how there lives in every flower,
A fairy child with magic power,

Just like us all through the day
They sing, and dance, and laugh, and play,
And when the night comes dark and cold
They sleep and dream sweet dreams I am told.

This magical book was created by Cindy Beadman as a young bride in 1969, whilst living in a pink thatched cottage with roses around the door in the Devon countryside. It was handwritten, beautifully illustrated and bound by her in anticipation of the birth of her first child, Hannah, and is delightfully evocative of that period.